The masterplan of Milano Porta Nuova was signed by the Kohn Pedersen Fox studio of London, while the executive plan is the work of the Arquitectonica IC of Miami and m²P Associati of Milan, for the commissioning of Hines Italia and Galotti SpA.

3,000 m² are destined for the Municipality of Milan to make it a cultural center. The four underground levels, made with the Drytech Tank waterproofing system, house parking spaces for 2,000 cars.

Drytech has built 43,730 m² of waterproof underground structures with the White Tank System, collaborating with the designers of Arup Italia in Milan and coordinating with the CMB company for the preparatory activities for waterproofing which, being parallel to those of the construction site, are in fact been removed from the work calendar. 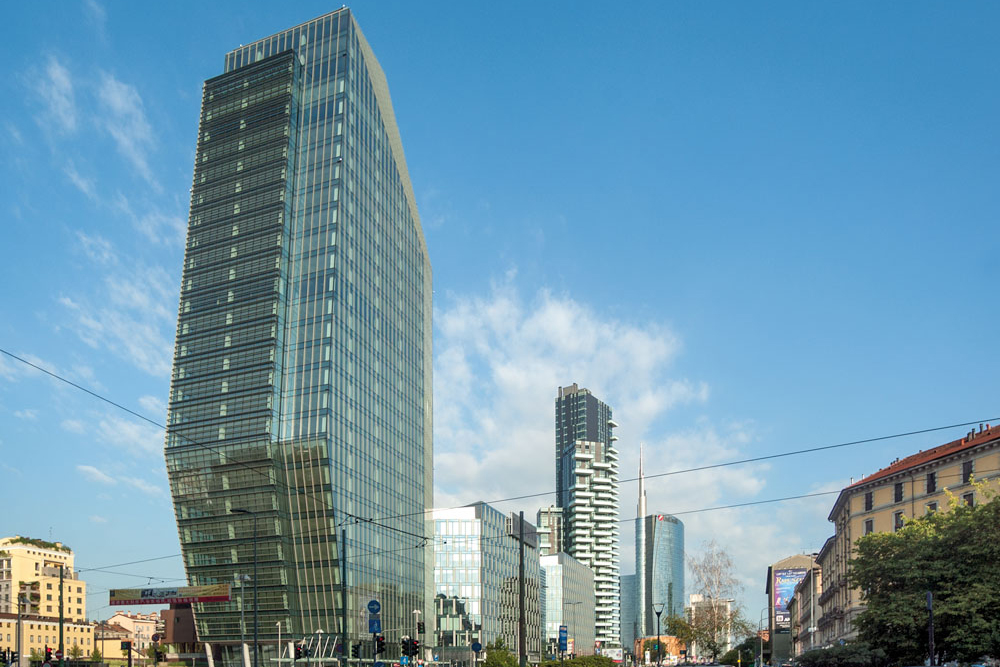 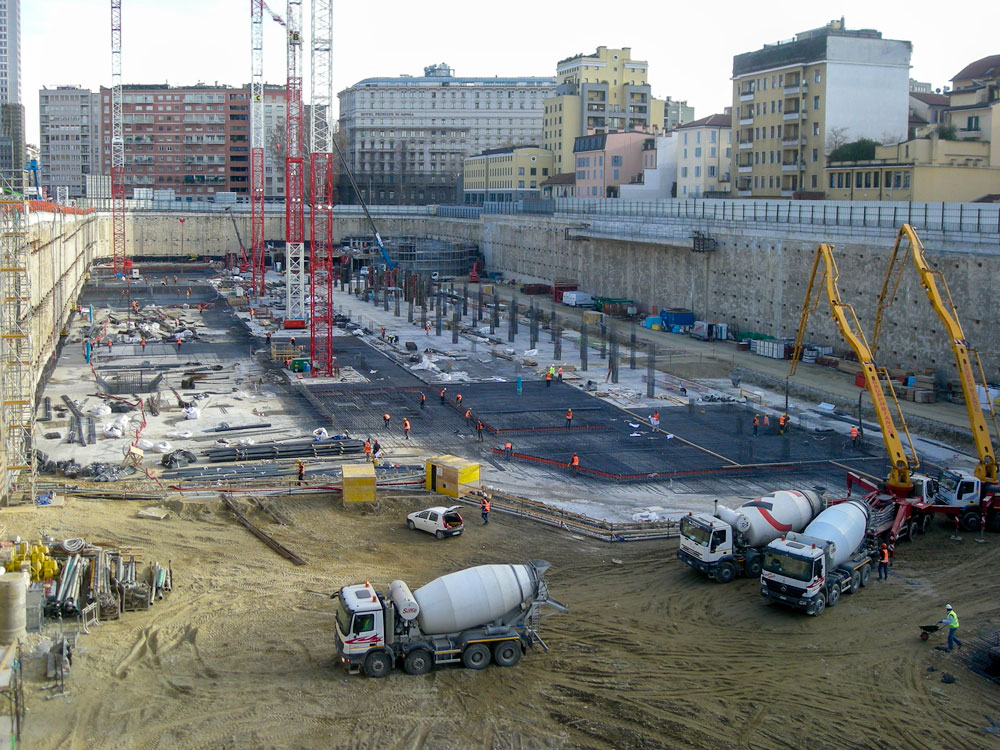 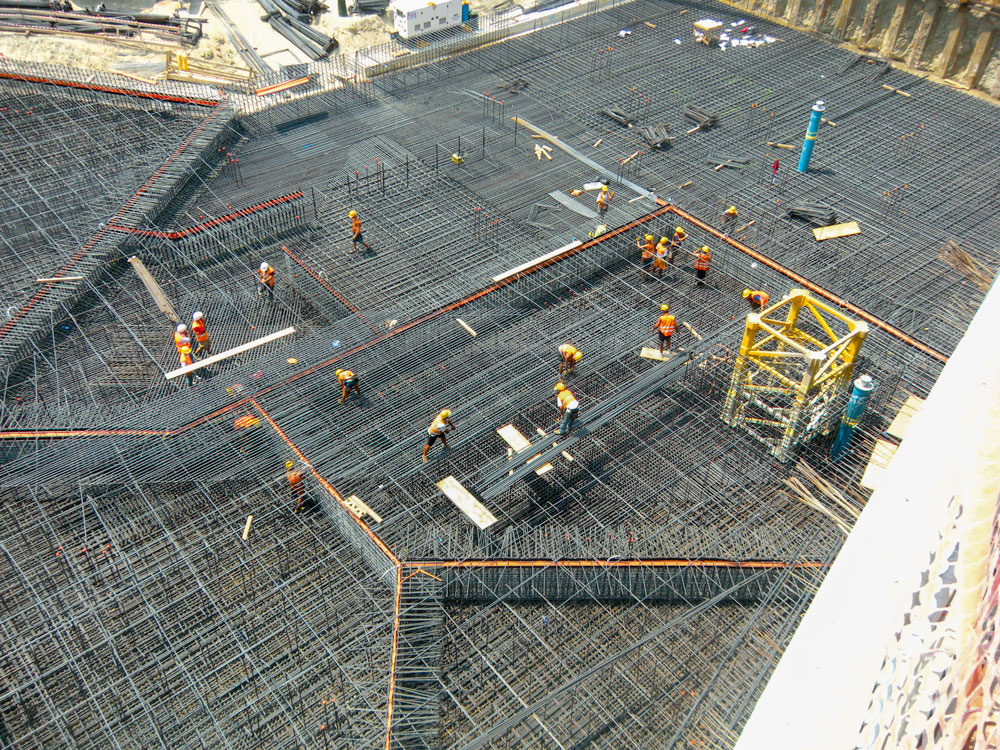 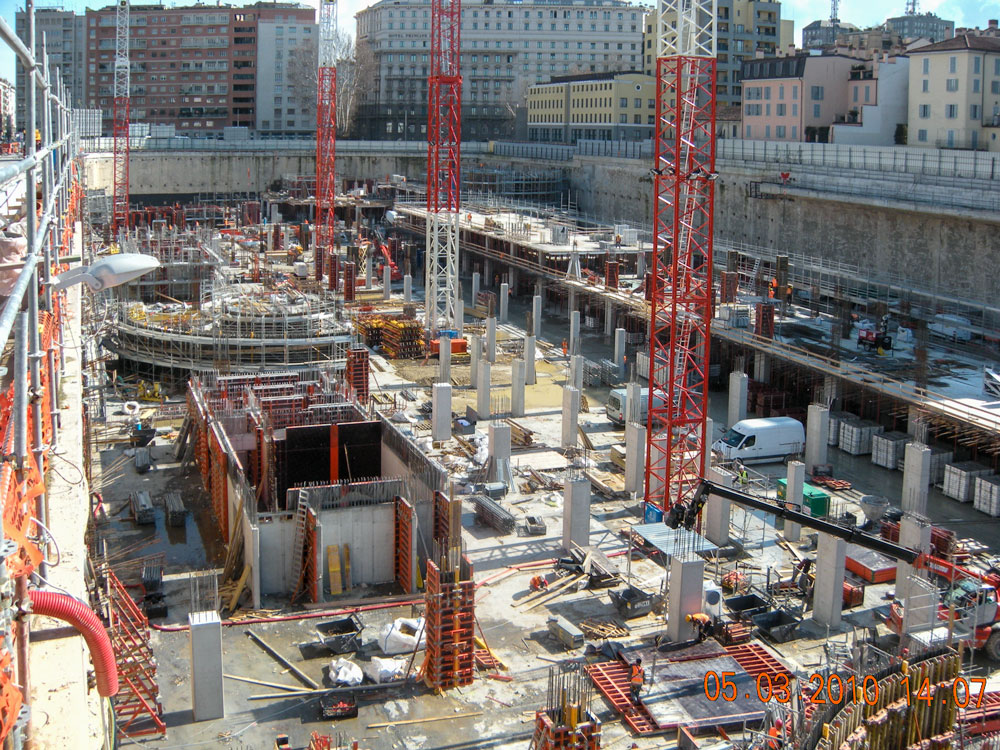 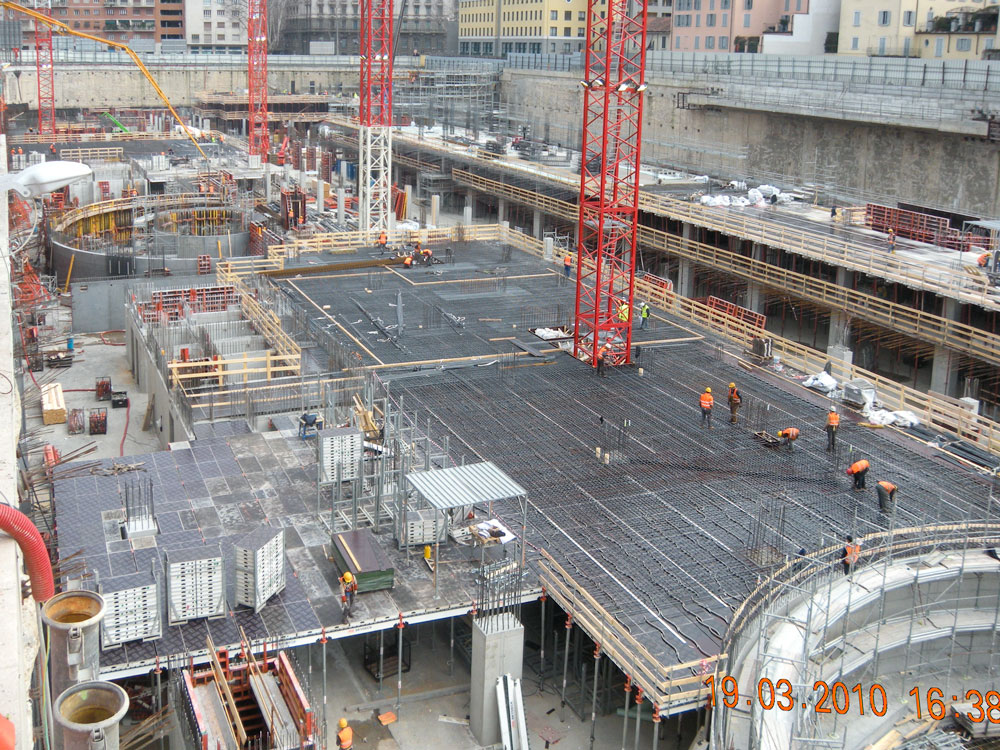 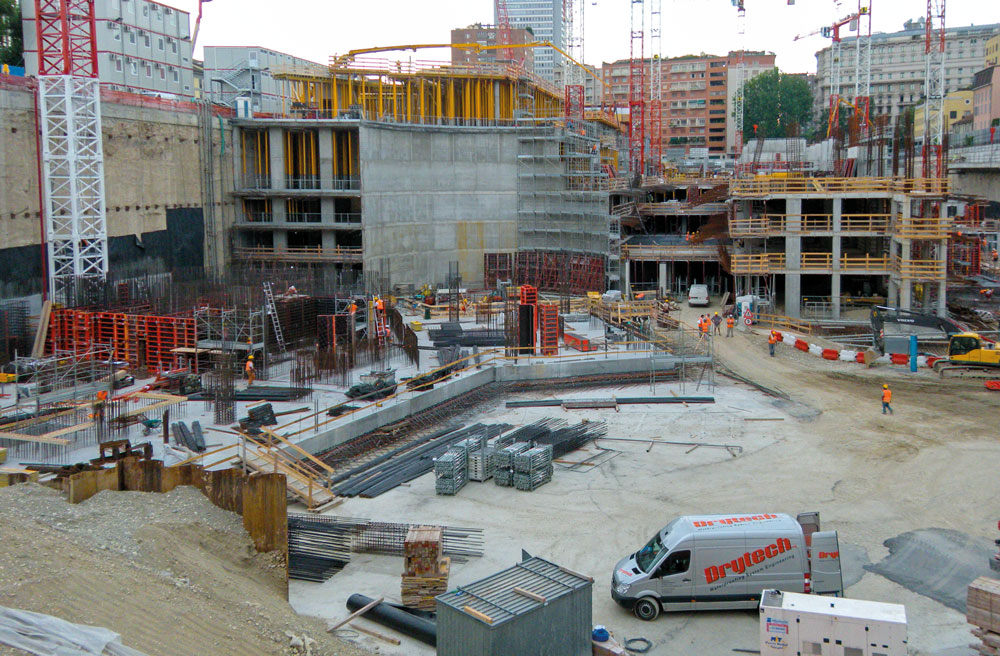 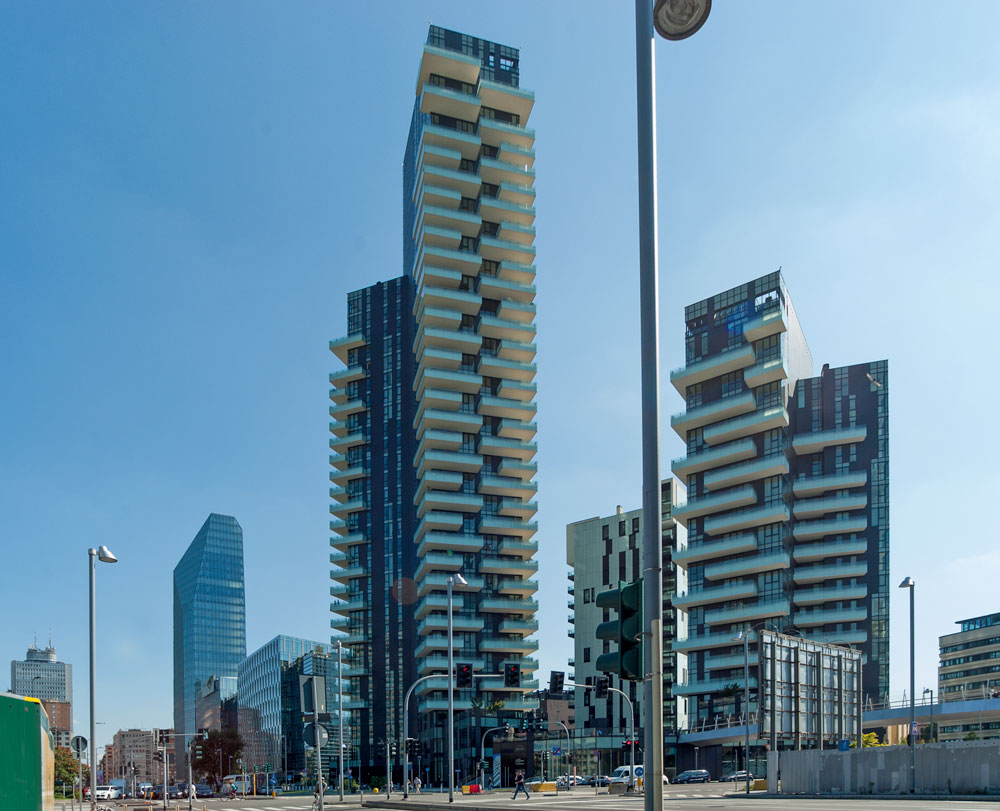 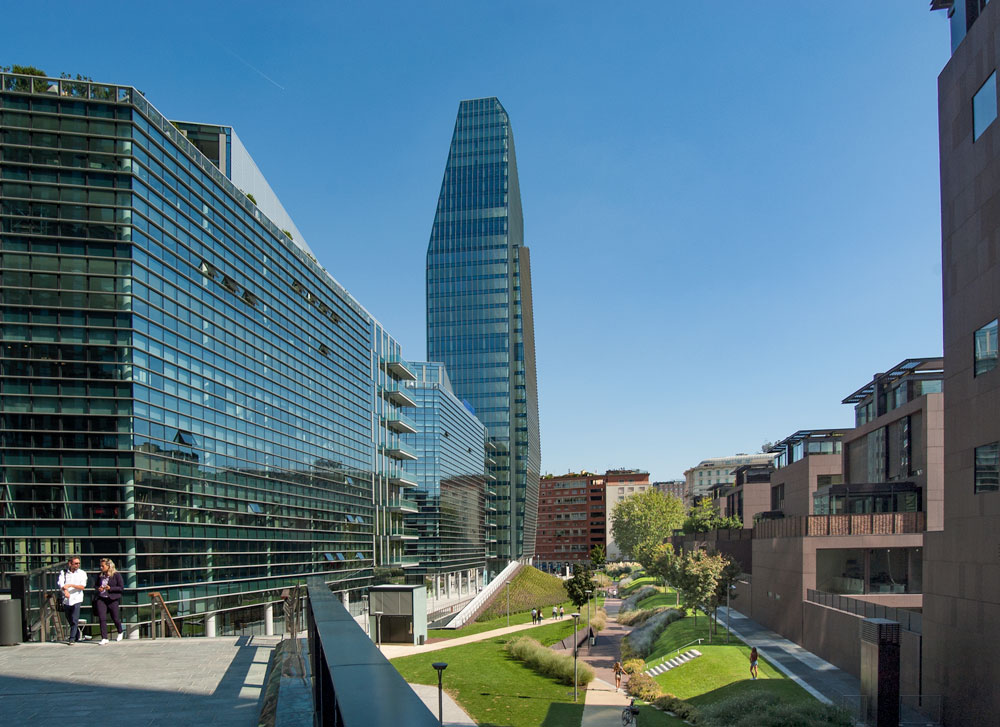