Drytech has rehabilitated some sections of the Milan underground, during the night closure of the service, therefore without interfering with the normal circulation of trains.

The interventions were carried out with injections of DRYflex expanding resin in the joints between the slab and the inverted arch, for the entire thickness of the concrete structure of the tunnel.

The DRYflex resin is effective even in the presence of pressurized water. This made the intervention possible despite the enormous extent of the infiltrations.

Line 2 of the MM was built between the end of the 60s and the 70s without waterproofing, because the water table was much deeper. The closure of the Milanese manufacturing activities in the 1980s reduced water consumption and raised the level of the aquifer up to the tunnels of Line 2.

The infiltrations are controlled by pumping systems active 24/7, but in periods of heavy rainfall some sections were flooded. A series of waterproofing interventions for some tunnels was thus decided, carried out by Drytech between one and five in the morning. 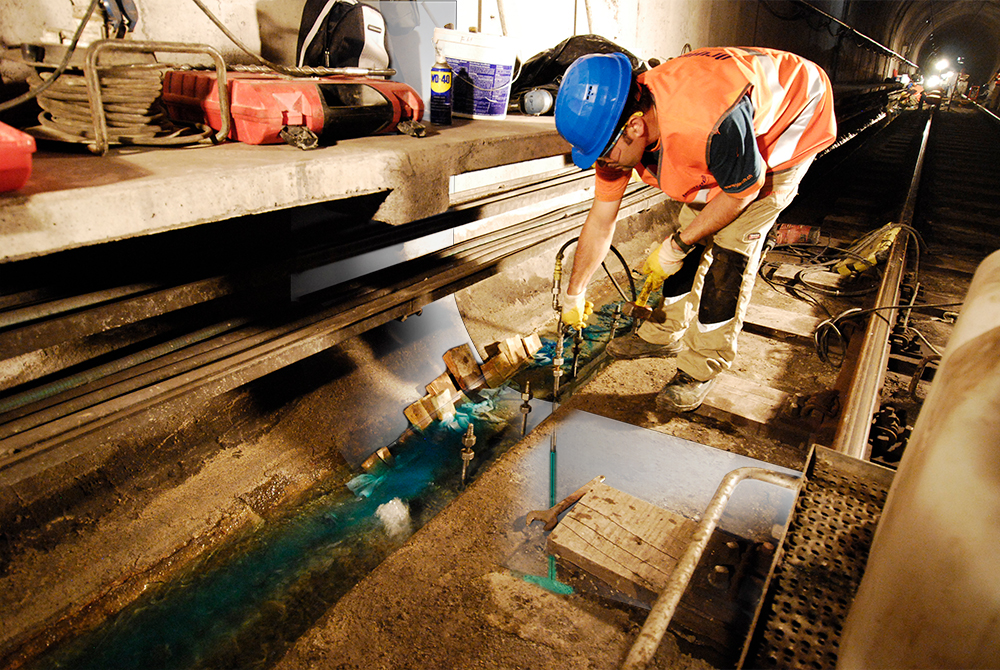 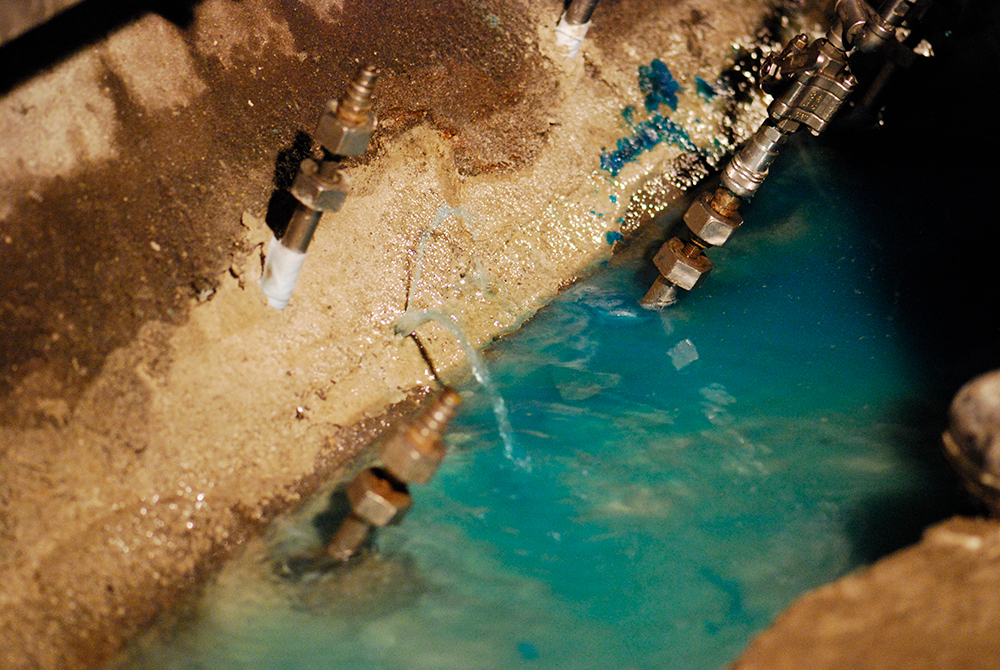 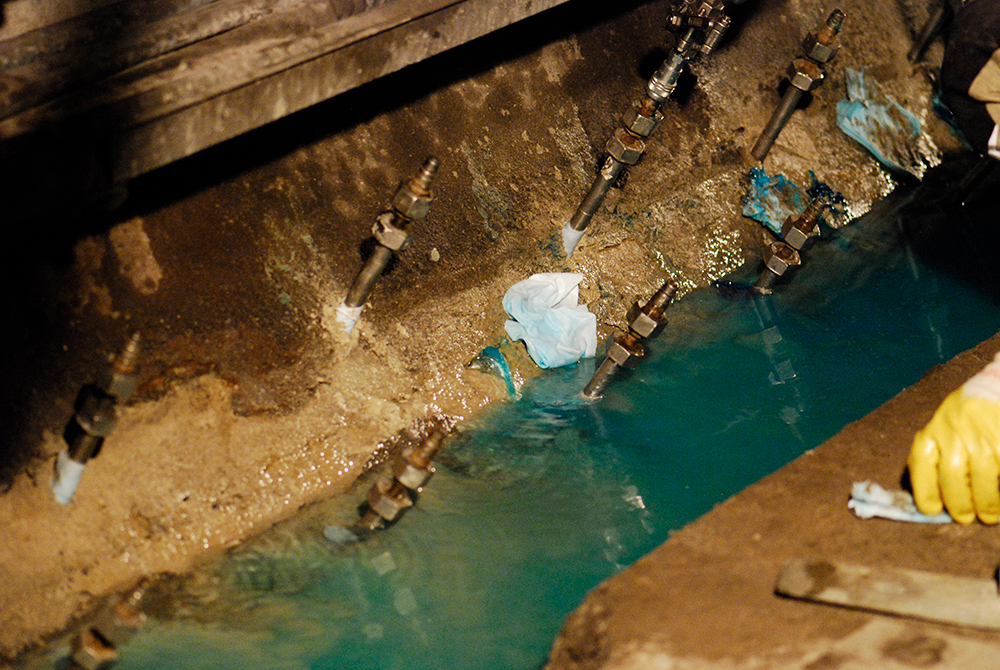 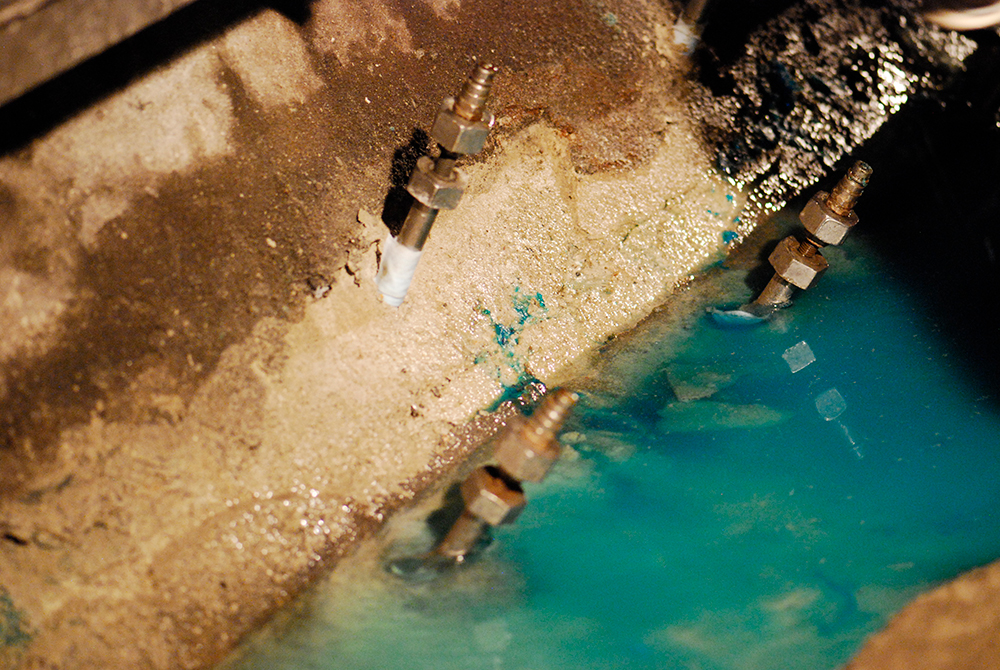 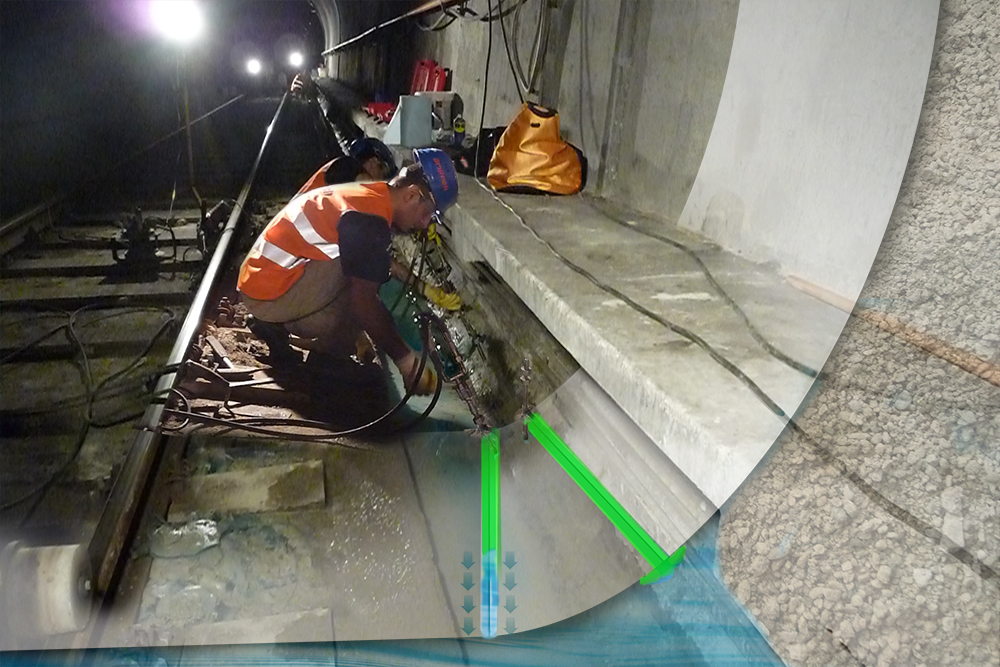 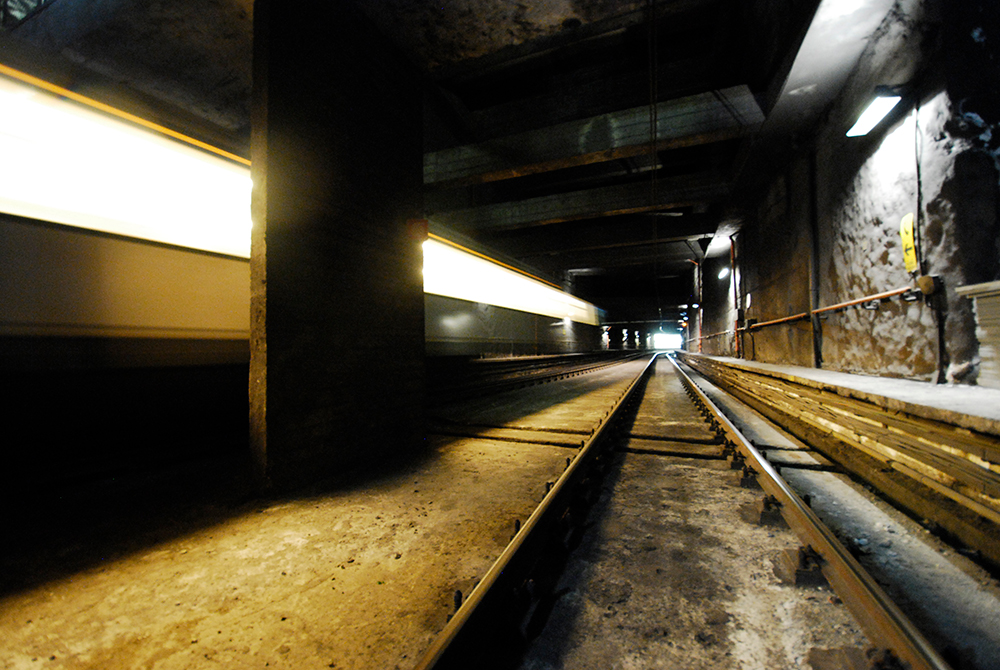 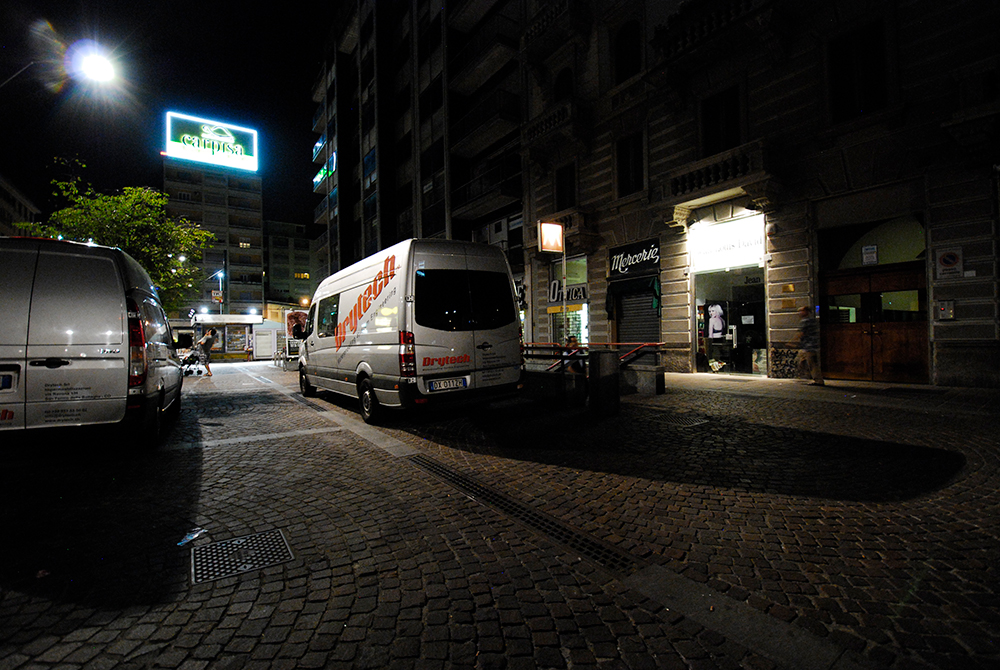