Drytech has rehabilitated 5 tunnels and 5 stations of the Algiers metro, for a total of 4 km.

The proximity to the sea exposes the structure to a water table of 6-8 meters.

During the construction phase, various systems were used to waterproof tunnels and stations, but none of these managed to guarantee 100% waterproofness.

Hence the need for definitive reorganization. The Algerian Ministry of Transport has commissioned the Eurometro Society – London consultants specialized in the subway sector – to identify a solution to the problem of infiltrations.

After a worldwide survey, Eurometro proposed the Drytech Restoration System, based on injections from the inside of the DRYflex acrylic resin structure.

The Line 1 tunnel is made up of 10 meters long waterproof concrete segments, connected by 2 recovery joints interspersed with an anti-seismic movement joint.

Waterstop tapes were inserted into the joints, which only worked in 45% of the joints.

The joints of the adjacent structures, of the stations, of the ventilation ducts etc., were instead waterproofed with bentonite expansive profiles, the expansion of which however proved to be limited compared to the shrinkage of the concrete.

Even the jet shots at the air intakes showed infiltrations.

The thermal changes to which they are naturally exposed produce structural movements that split the polyurethane used to waterproof them.

Polyurethane, in fact, being semi-rigid and adhesive, undergoes the movements of the structure and, when they are particularly large, it cracks or loses adhesion.

Finally, shrinkage cracks were produced in the concrete which represented as many points of permeability of the structure.

The Drytech renovation was cataloged with the REAL system of Sir of Turin.
The application creates a virtual reconstruction of the structure, with all the information relating to the remediation intervention.

An X-ray that allows a quick and interactive consultation of images and data relating to the individual interventions performed. 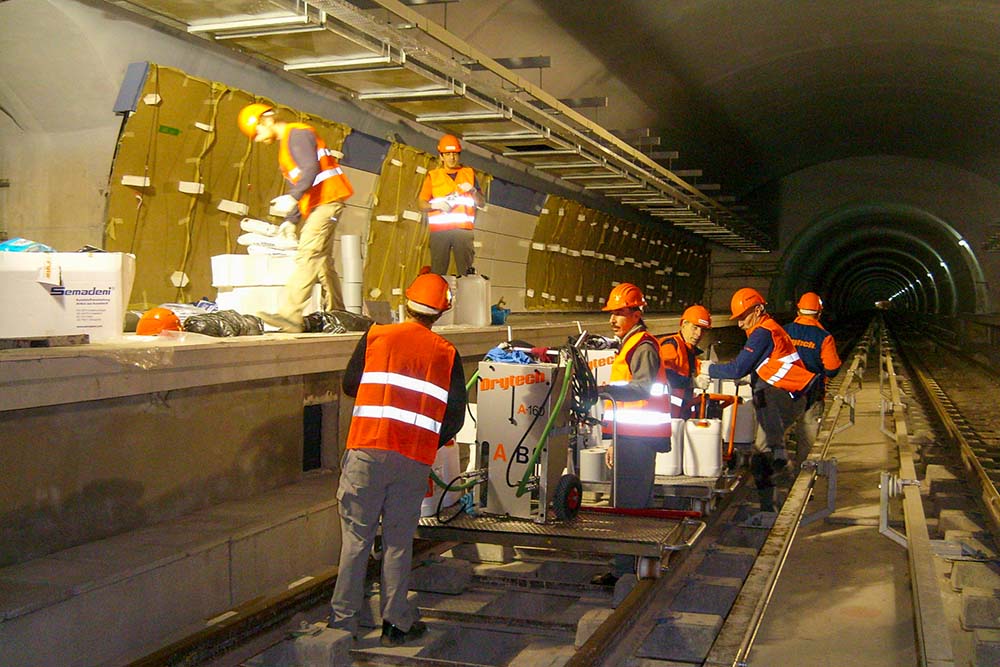 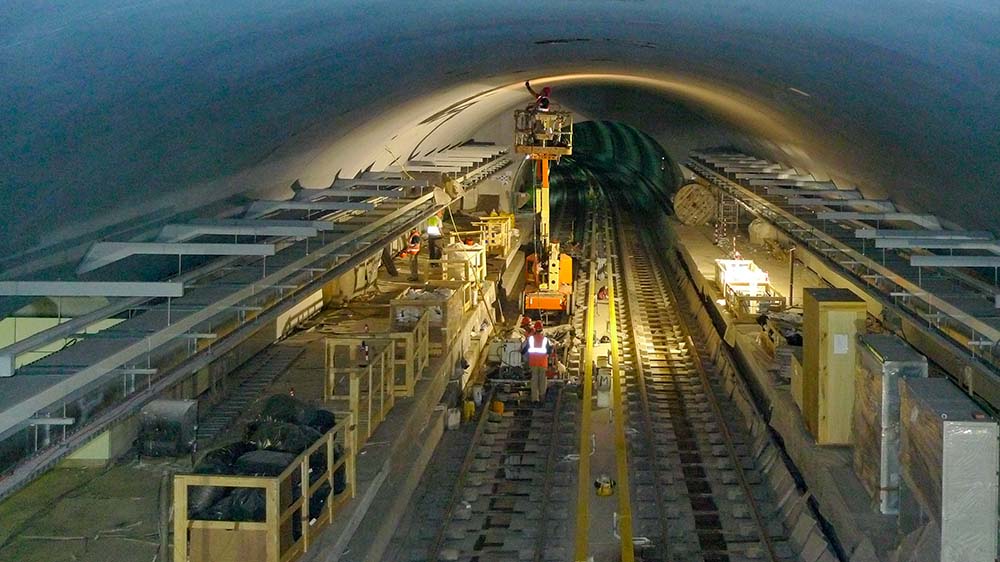 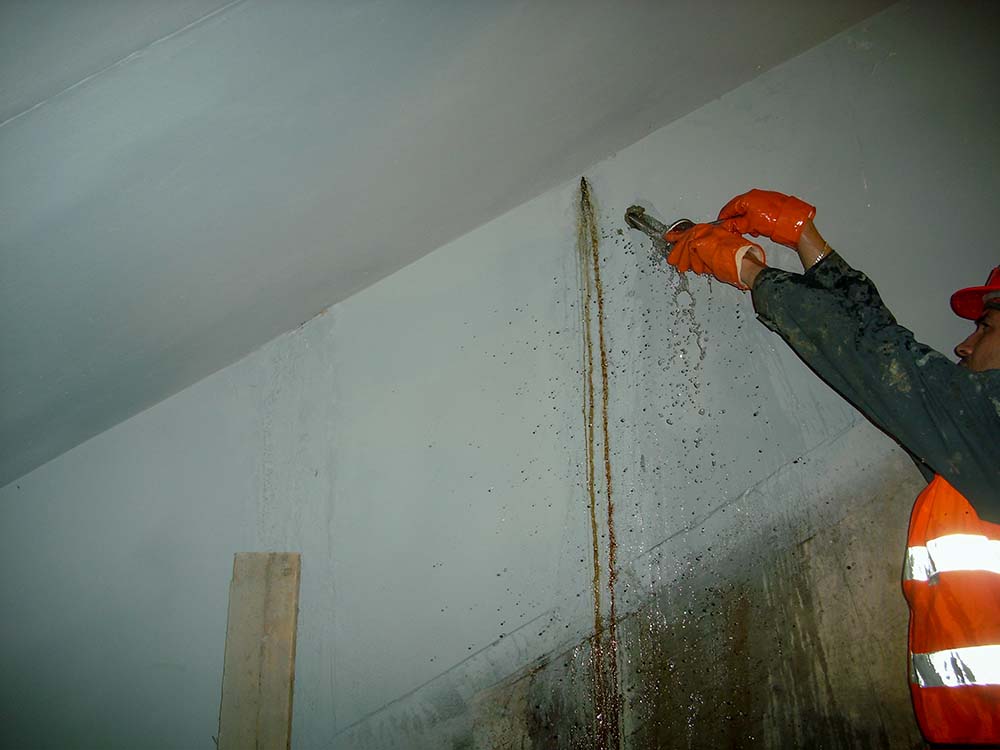 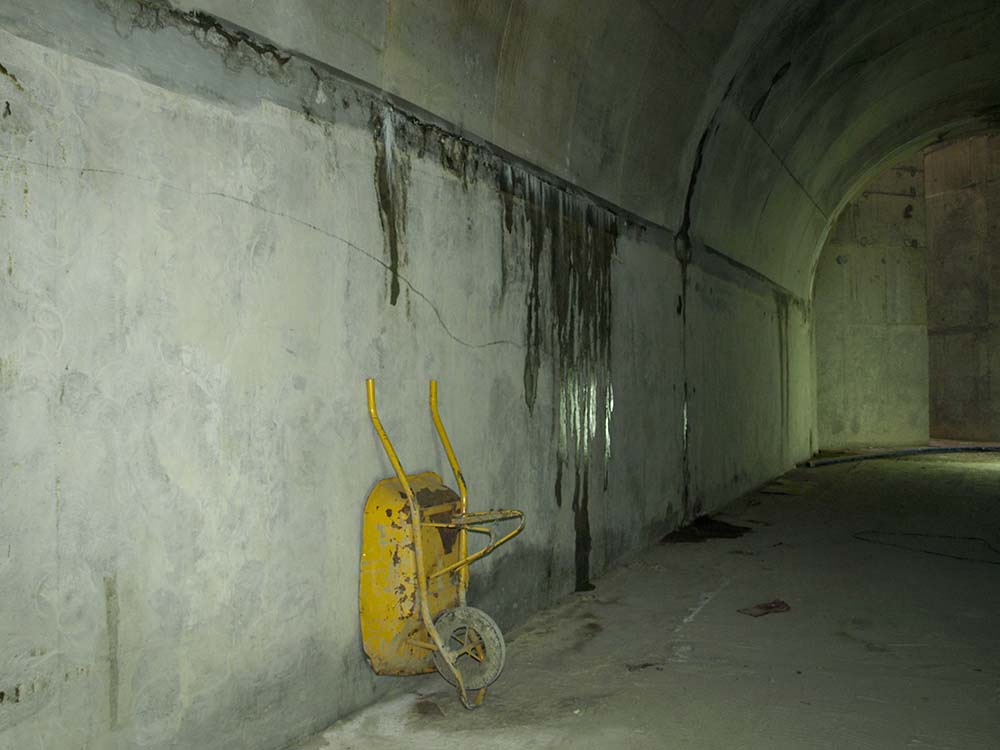 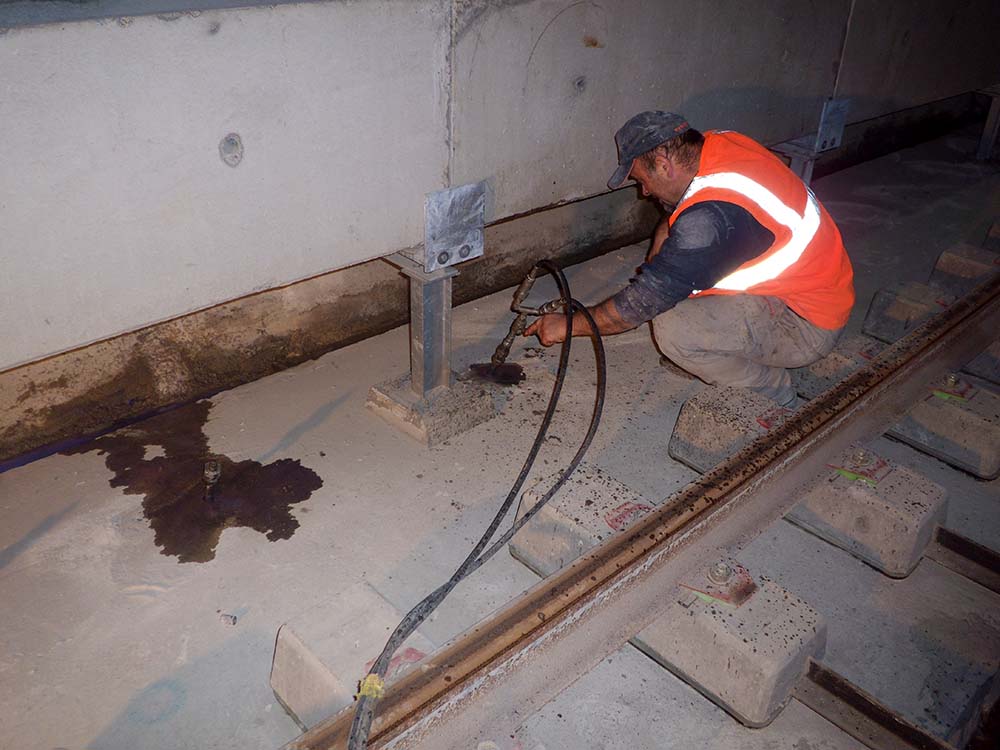 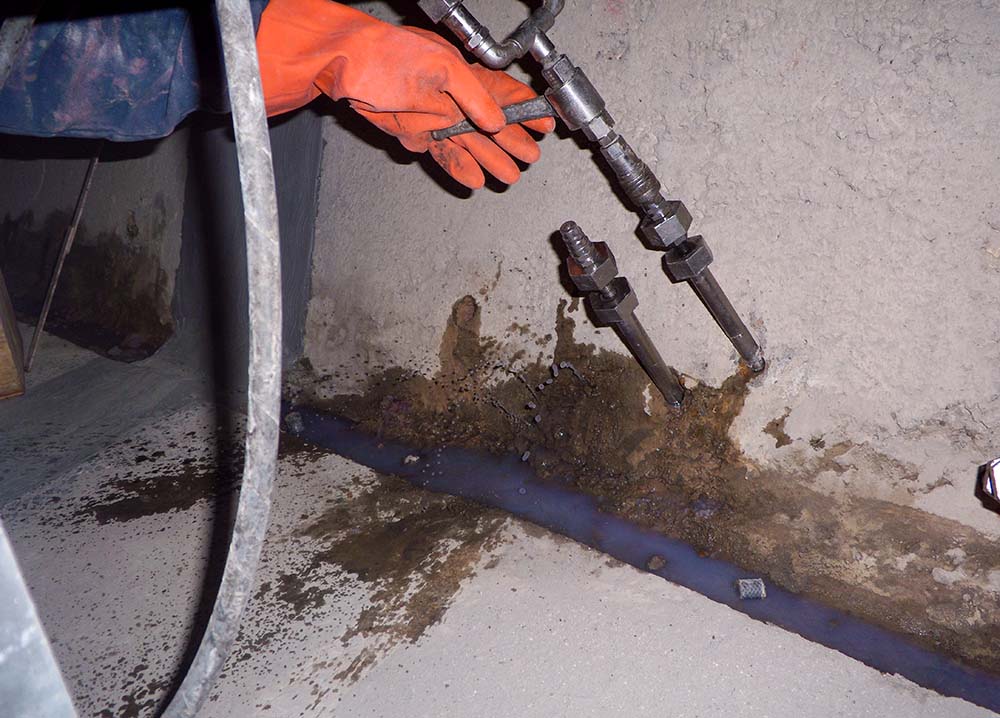 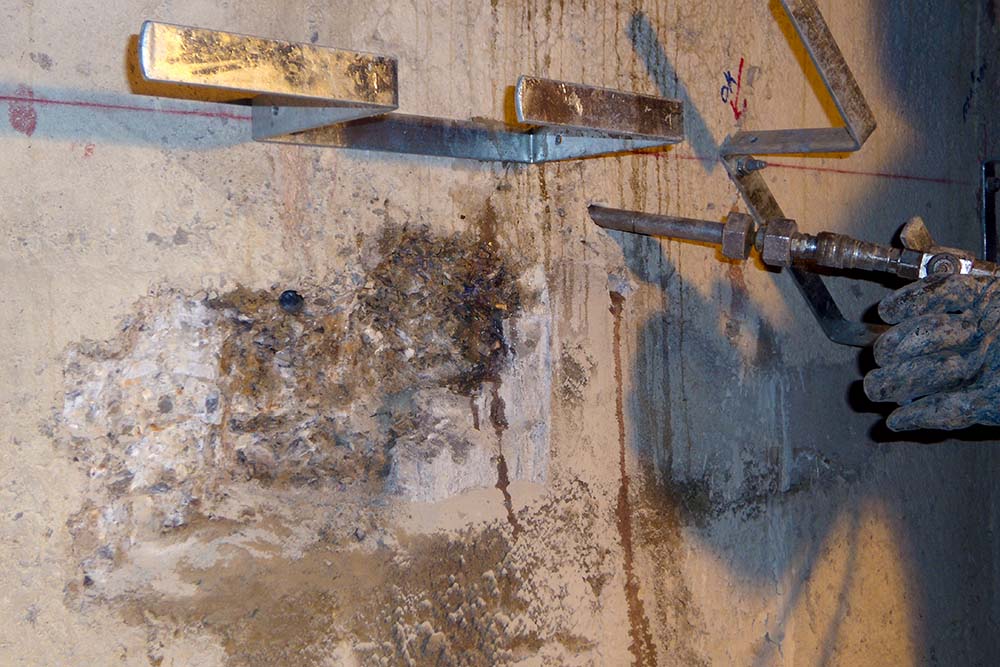 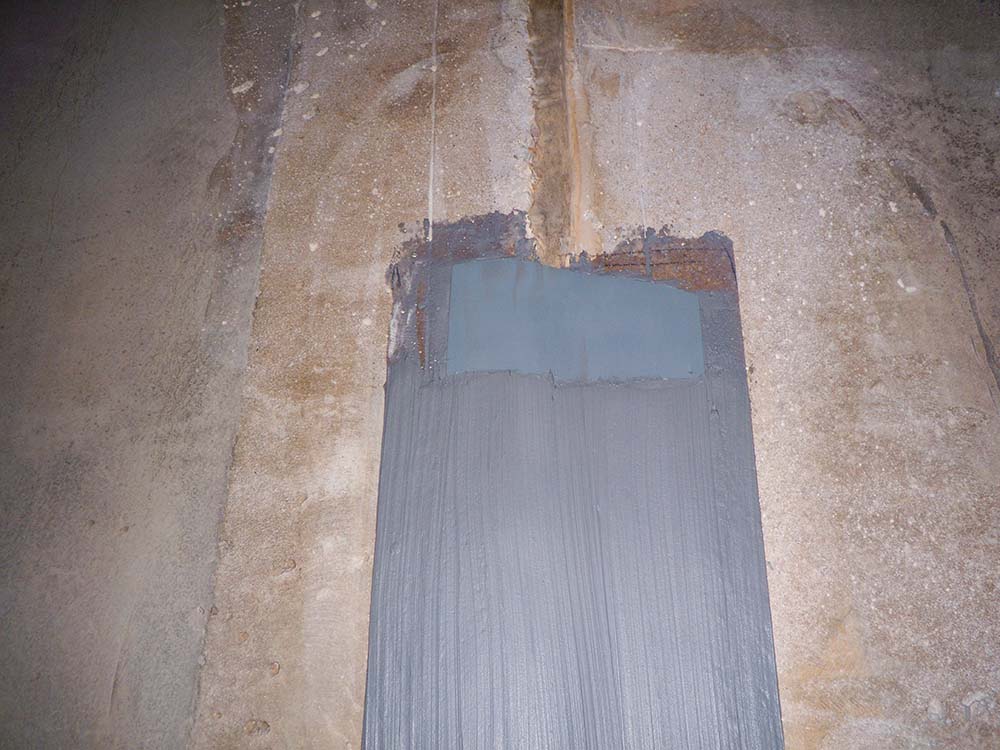 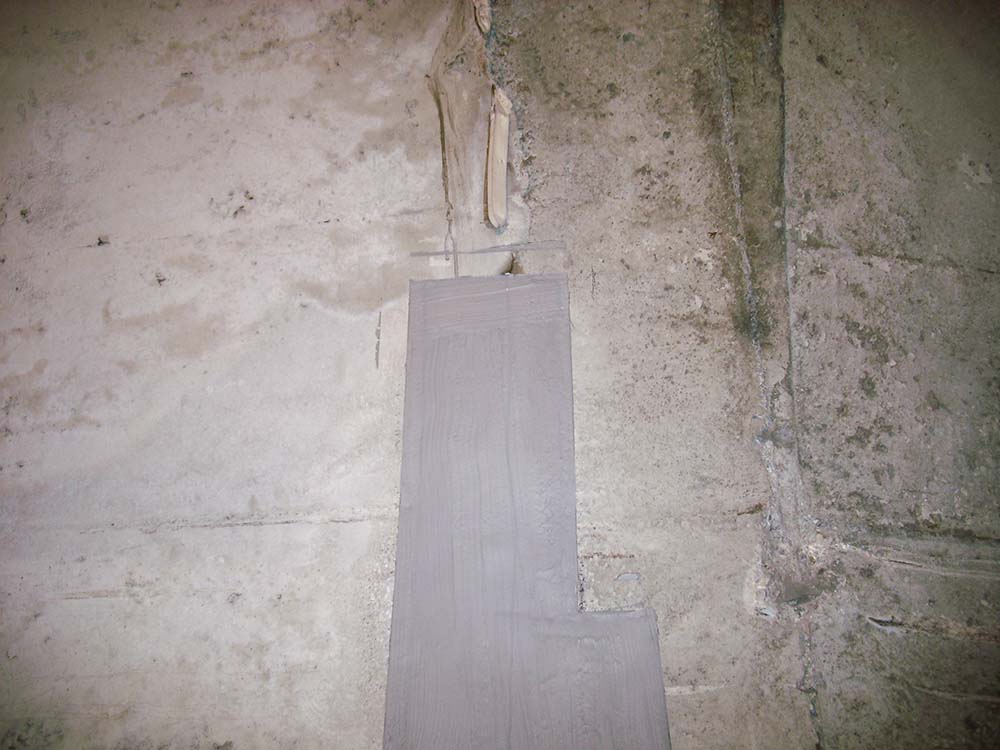 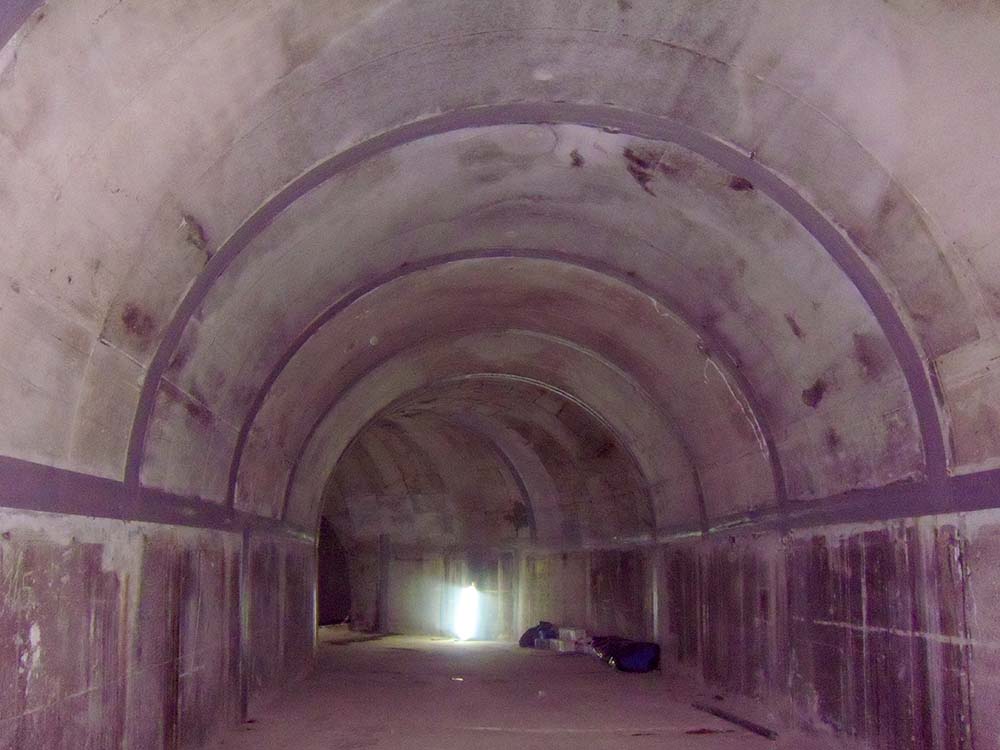 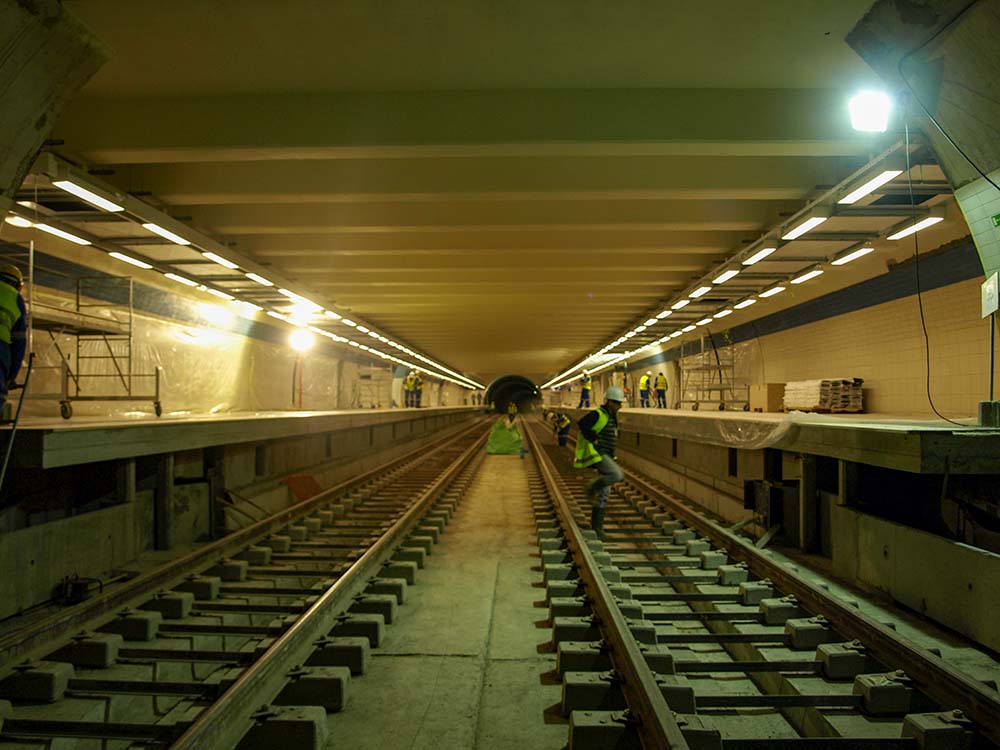